View our range of bulk malt and organic products We take great pride in the quality of the products and service we provide to our customers and we recognise that our success depends on the people who work for us. Safety is our top priority at Great Western Malting. View our Health, Safety and Environment information. 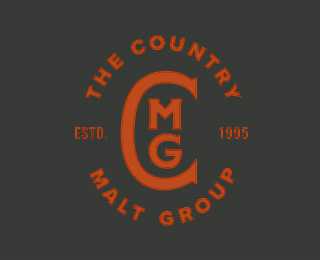